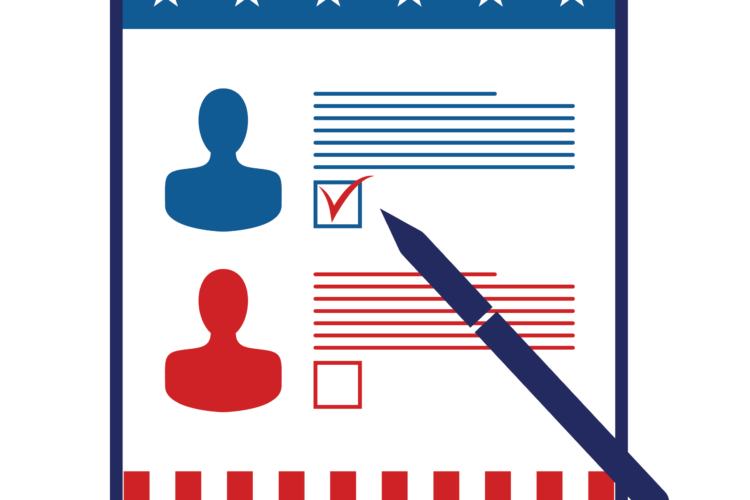 Digital Marketing is Do or Die for Today’s Politicians

It’s that time when those ads we all love begin – alluding to the dramatic music, family photos with the dog by the tire swing, and all the terrible things about the opponent revealed by a foreboding voice actor.

For many of us, the game hasn’t changed, the two parties build-up their campaigns, they raise money, then they unleash their ads. However, the landscape of campaign budgets and how they utilize their funds to get their message out has become much more complicated.

The truth is, getting the message out is as easy as it has ever been. The difficult part is convincing the campaigns of this fact. Everybody loves the television ads and the glossy mailers (actually we can’t stand them), but are they an efficient use of campaign coffers? Do television ads and glossy mailers impact like the digital avenues that are available to these incumbents and opposing candidates wishing to advance their political careers?

For those who think “Do or Die” is an overstatement when referencing the importance of digital marketing to a political campaign, talk to Mitt Romney about 2012. Despite your political affiliation, there’s no ignoring some of the staggering differences between the strategies of the two sides in the 2012 General Election for President.

According to an article via Direct Marketing News titled “How Digital Marketing Will Decide the Next President” by Al Urbanski, “[by] Election Day there were 40 million names on [Obama’s] email list, compared to just 4 million on Mitt Romney’s.” For those stunned by the results of 2012, there’s no debating the colossal missed opportunity as far as the 36 million e-mail address deficit via the Romney digital strategy (or complete lack of one). The embarrassing numbers in Romney’s digital outreach are absolutely correlated to his dismal turnout to a vulnerable opponent.

Further than the race for the next President, there are hundreds of races going on with millions of dollars on the line. Talk to any candidate running for much smaller contests via County Commissioner, County Clerk, or City Council – three local types of races – and they’ll all tell you how much is at stake via the tens and/or hundreds of thousands spent on glossy mailers, photographers, television ads, radio ads, publications, buttons, hand-outs, yard signs, etc. However, coming from a 4-time delegate, what’s the one component from above that is often not mentioned (at all)?

The ability to communicate with people at a much lower cost not only makes digital marketing a no-brainer, but it’s allowing candidates to come out of nowhere and catch some of the household DC names – whether we love them or hate them – on their heels, completely flat-footed, and with a sudden need to fight for what they thought was theirs by default. Many incumbents are losing these races because of the digital marketing phenomenon.

It’s arguable that Bernie Sanders and Democrat Primary mentioned in the same sentence would’ve caused people to either die of laughter or question the sanity of the political contributor mentioning those two things together in the media just four years ago. However, Bernie – again, whether we love him, hate him, are surprised he’s still alive, or don’t know who he is – landed $5.2 million on his website within a day of his New Hampshire victory. The kicker? The average contribution was a meager $34. This is the illustration of what an effective and serious digital marketing campaign is capable of. Try finding those numbers for direct marketing; we dare you.

If They Don’t Get It Now, They’re Never Going To Get It

Assuming we can interchange digital marketing with the Internet – it’s clear the approach to campaign success requires dollar-for-dollar emphasis on digital marketing in conjunction with direct marketing, and likely more.

There are many in the political game who’re of the “Old Tent” variety who’ve had success and believe the formula is to simply find the right candidate, take out the old blueprints from past campaign(s), then rinse and repeat. This mindset is a recipe for one depressing night on Election Day, and it’s a waste of a lot of people’s time and money that equate to nothing without victory.

Here at GoEdison, whether you’re a businessman, businesswoman, or a candidate – and possibly both – it’s about being smart with one’s allocated marketing budget. Our goal is not to eliminate the valid need for direct marketing strategies, it’s about finding the right balance of the two – assuming both are needed – and the balance has been particularly off with respect to political campaigns to say the least.

If you work with GoEdison, does it mean you’re going to win? We would like to think so, but it it does mean you’ll at least have a chance.

If you need help with enhancing your digital marketing campaigns and micro-targeting a relevant audience. Let’s get coffee.