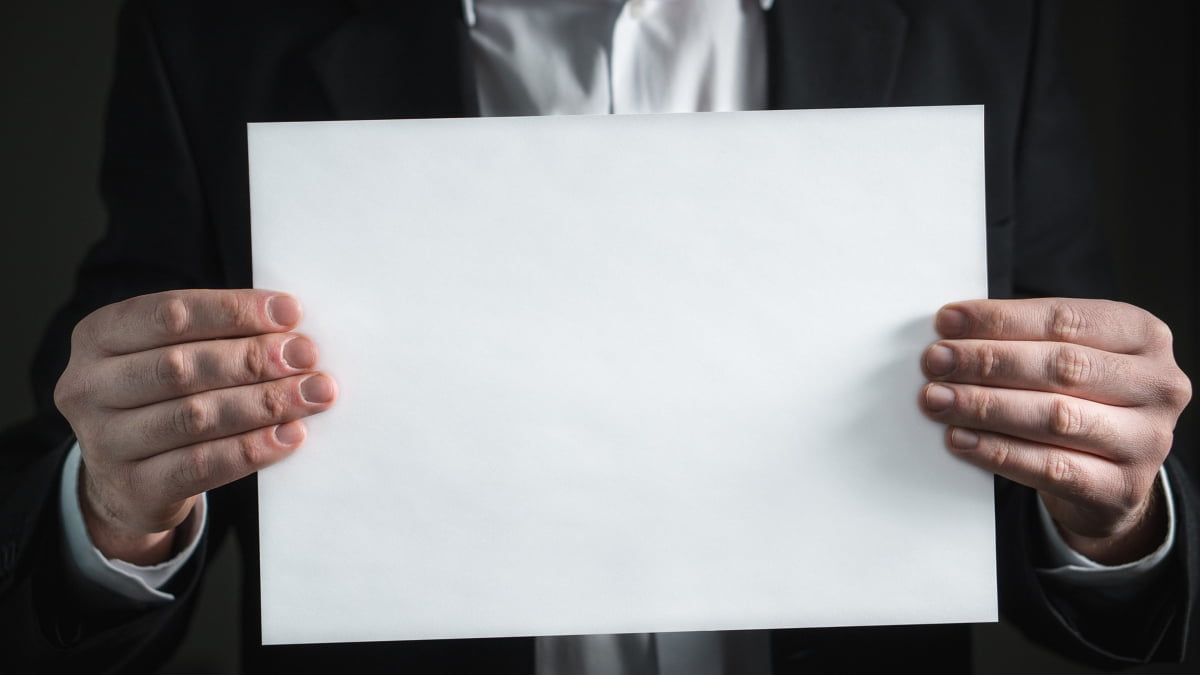 If you’re a business that hires sign flippers – and especially if you are a sign-flipper – I apologize in advance.

The sign-flipper phenomenon has somehow stuck as a reliable method of marketing a business, and it has almost become part of a sub-culture with guys and girls showing traffic their talent for flipping signs whilst jamming their “Sign-Flipping Playlist.” In the meantime, the people held captive by the traffic light watch – or don’t – waiting for the light to turn green.

To be sure, there have been a couple sign flippers I’ve seen who could maybe get drafted if there was an NSFL – National Sign Flippers League. One sign-flipper I saw a while back was doing gymnastics while managing to flip and catch the sign for a business called…

I suppose that’s the point: I can’t remember. Sign flippers are an enigma. Many are probably putting their kids out front to help people find their hard-to-find business because they’re trying to avoid the very purpose of this blog – spending money on marketing. Hopefully, by the time current sign-flipper investors are finished reading this blog, they’ll reconsider the direction they spend those marketing dollars.

Originally, the first in a long line of what would become sign flippers were referred to as “human billboards.” Also, Charles Dickens coined another term for the human billboard, which was “sandwich board” – alluding to the sandwiching of a human between two boards.

The exact beginning of the human billboard isn’t a precise thing, but it has been a centuries-old practice. The true popularizing of this marketing tactic is commonly credited to 19th century London as the result of fierce competition for the spaces available for advertising on the sides of buildings, and – of course – the inevitable decision to tax such a practice by the British crown. Paris is said to have similar history, but London was probably more known for it – not to discount Paris for their due credit of the human billboard.

To avoid taxes, the London businesses would utilize the human billboard – not to mention the further popularity the practice gained when posters were eventually banned on private property. As the human billboard become more prominent, competition evolved the human billboard approach through various methods of getting attention – ie) outrageous costumes, street performances, etc.

That Was Then, This Is Now

So, what are we doing now? We’re not avoiding taxes – at least not to the extent the London business owners were utilizing their human billboard marketing strategy in the 1800s. We’re not striving for a means of advertising among the very minimal sources of marketing as was the case hundreds of years ago. Our businesses aren’t struggling to gain attention as the result of posters that are now banned, or the unavailability of space on building walls to paint our vintage business ads either.

The comparison of the 1800s to the modern era as it pertains to marketing choices is beyond apples and oranges. There is no comparison of this time to any time as far as the availability of our potential patrons, customers, subscribers, etc. – not to mention the ability to reach those in need of our products and services…right now…in their living room!

Not only can we reach people right now, who haven’t even stood-up off their couch to get dressed, but we can reach the people who have been filtered-out as interested in precise products or services, then target those filtered leads. Many of these people aren’t only interested, they’re ready to buy; they either don’t know it, or they don’t know where or how to fulfill their need. Or, most importantly, they haven’t been sought; this is the job of the business – not the consumer.

Let’s Do The Math

Now, let’s take the typical month – using four weeks as a conservative basis for a month – that’s $1,000 a month, at the very least, to pay a part-time sign-flipper. This may seem low to the sign-flippers, but the cost as it pertains to ROI for the small business owner is enormous.

A marketing budget of $1,000 a month for a small business is pretty normal – if not low – but the real tragedy of a sign-flipper is the foregone opportunity a small business could’ve achieved had those marketing dollars been used for a better purpose. There is very little about a sign-flipping “strategy” that is measureable, and – further than that – the ability to tie actual sales conversion to the sign-flipper is a stretch – if not nonexistent. How many times did you use your hard-earned dollars to complete a transaction with a business that undergoes a fierce sign-flipper marketing campaign, and think to yourself – “This purchase is entirely the result of the persuasion I experienced from the sign-flipper I saw.” If people have thought this, they’re in a very small category of consumers.

A focused, disciplined digital marketing strategy would not only convert sales to an extent that blows away that of a sign flipper, but those sales would be a direct result of the digital marketing campaign itself, and they’d be measurable. Now, a business is able to tie their sales to something concrete, thus achieving a means of determining their return-on-investment (ROI), but also – through effective content strategies and lead generation – be deliberate with their marketing, thus maintaining contact with sales that have converted, and reach these people more directly the next time. This information is incredibly valuable, and impossible with a sign-flipper or other direct marketing strategies.

Last, one of the often overlooked components of effective marketing are those sales not converted; let’s call them potential sales. These sales haven’t happened yet, but many people linger – kind of like a walleye eyeing the bait, for those of you who fish. For those who don’t, no worry, but many know about the lingering, cautious customer; I’m one of them. With a digital marketing campaign, these people won’t be lost; they’re opportunities that haven’t converted yet.

We’re not out to destroy the lucrative sign-flipping industry. If there’s a real need for the sign-flipper, that need will not go away as the result of this blog. However, there are many small businesses who’re desperate to build a brand, get their name out there, and generate foot traffic and/or digital traffic to their site – whether online or physically. Many of these same small businesses are using limited resources in a tragic manner by using marketing dollars to pay sign flippers at a nearby intersection.

The tragedy of this lost opportunity is what hurts most – not the lost wages of could-be sign flippers. Small businesses deserve to get the absolute most out of their marketing budget, and few can afford to spend anything within a light-year of 20% or 10% of their marketing budget on a sign-flipper, which infers companies spending the $1,000 above enjoy a $5,000 to $10,000 marketing budget, respectively. The success one will experience via a focused and tailored digital marketing campaign will dwarf that ever achieved throug
h a sign-flipper; however, good luck finding sign-flipper metrics to compare to.

If you’re ready to invest in your business and commit to an integrated marketing strategy. Let’s do coffee.